The first recorded Lutheran service was conducted in 1814 in the home of Jacob (Ifert) Efird, who was of Lutheran faith and Swiss ancestry. Jacob Efird opened his house near Little Bear Creek and invited anyone who was interested to listen to a worship service. The service was conducted by a traveling ordained Lutheran Minister by the name of David Henkel. Pastor Henkel’s records indicate that on May 17, 1817 he conducted a service at the Efird home (Figure 1) at which time about 30 people communed and 18 were confirmed.

On October 1, 1909, the cornerstone was laid for a third St. Martin’s sanctuary. (Figure 4) A brick church was constructed, with a slate roof, bell tower and tall cathedral shaped stained glass windows. The bricks, made from clay were dug near Little Bear Creek on the farm of Ireneus P. Efird (Figure 5).

Lumber needed for construction was cut from church property and nearby farms. The church bell, purchased by John S. Efird, was hauled to the job site by horse and wagon from the railroad depot in Albemarle and is still being used in the current church building (Figure 6).

A final worship service and “Leave Taking” procession was held on January 19, 1969, when congregants carried hymnals, lectern bibles and various furnishings to the former Educational building that was converted to a chapel used for services until the new church was completed in June 1970. During the following week stained glass windows, church organ, pulpit, and remaining alter furnishings were moved to the interim chapel. When this building was torn down, alter furnishings, pulpit, and the stained glass windows were moved to the narthex and entrance of the current sanctuary.

On June 14, 1970, our congregation held its first service in our new church facility (Figure 7). Following the service a Cornerstone Laying Service was conducted with the NC Synod President Rev. George Whittecar and Pastor Karl Park presiding. A sealed copper box containing many historical church items and records were placed in this box.

Altar furnishings were preserved and are displayed throughout our current facility. The pulpit is located in the narthex, the lectern is near the front of the nave, the altar and pastor’s chairs, along with many old bibles and others items of interest are on display in the Efird Library/Parlor. Three stained glass windows have been reframed, specially housed, and backlit. Two are located in the narthex on either side of the main entrance (Figure 8a and 8b) and a third is above the doorway leading from the nave into the narthex (Figure 8c).

Records reveal that since organizing in 1820, a period of 198 years ago, our congregation has had only three ‘sons of the church’ enter into the Lutheran Ministry. In addition to Adam Efird, his brother Daniel started in 1850. A period of 114 years passed before the third, Harold McSwain in 1964. As of this date, a total of 35 pastors have served St. Martin’s Lutheran Church.

We look forward to the 200th anniversary of St. Martin’s Lutheran Church in 2020. 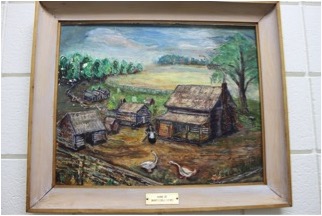 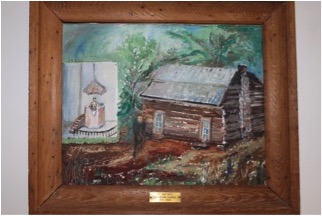 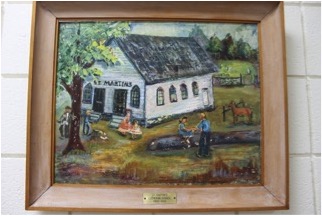 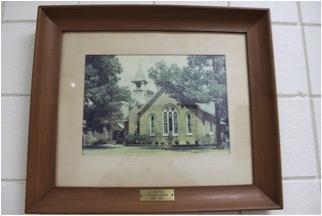 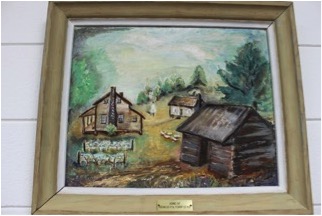 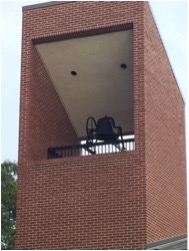 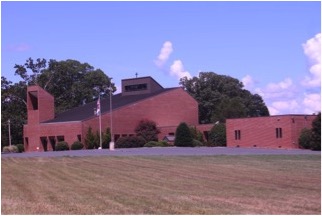 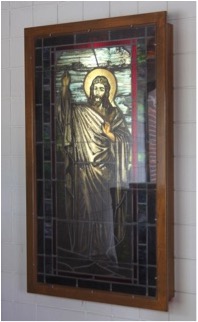 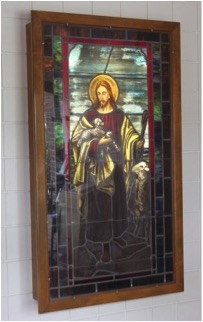 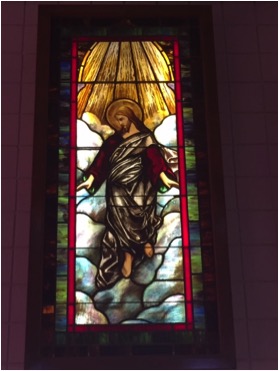 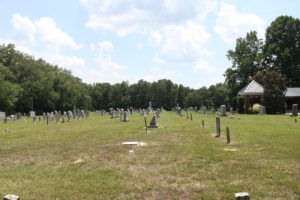 We look forward to the 200th anniversary of St. Martin’s Lutheran Church in 2020.